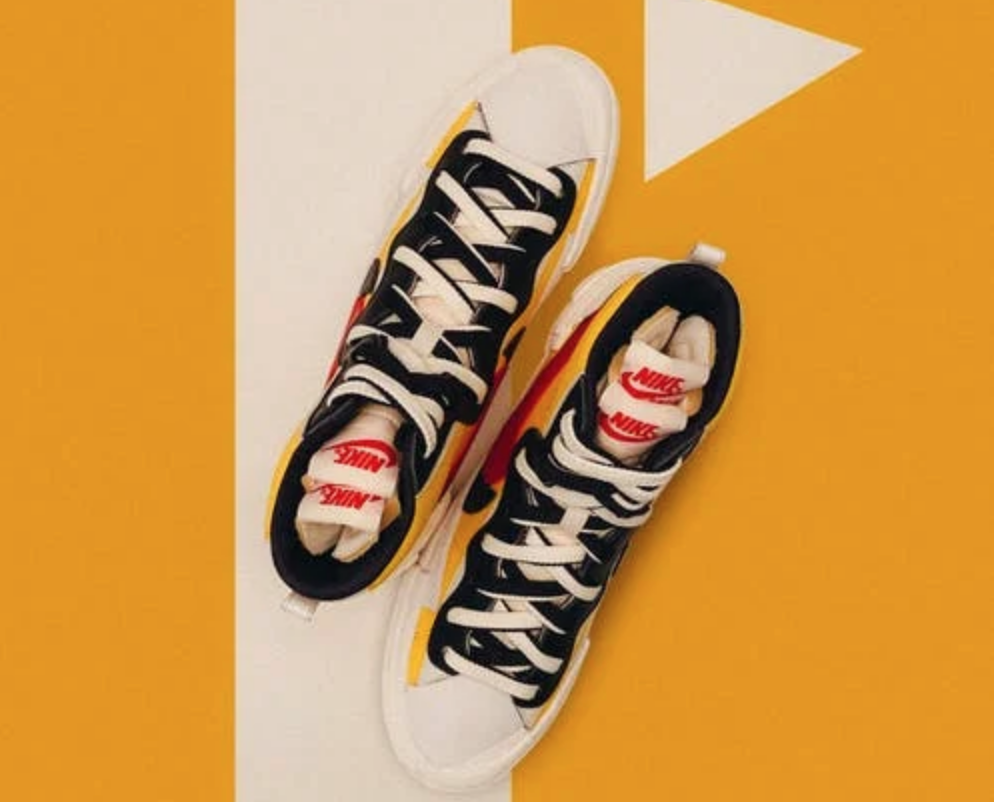 A practice that originated with eXtreme Programming (XP), where two people work closely together, and frequently switch roles, with one writing code (the Driver), and the other reviewing and thinking of ways to test the code (the Navigator). Also, in a less formal sense, pairing can occur any time two team members work together such that the overall quality of the solution they produce is better than what would be possible if they worked alone. Some of the benefits associated with pairing include higher quality code thanks to real-time feedback, along with reduced likelihood that rework will be needed, either in the form of fixing defects or refactoring.

Photo by Melvin Buezo from Pexels

Agile World Resources are provided as free resources to anyone seeking to learn more and are shared under a creative commons attribution license. This means if you use a resource elsewhere you must name Agile World Resources as the source, who the author is, and the photo creator (if used). 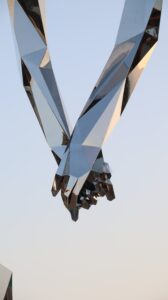 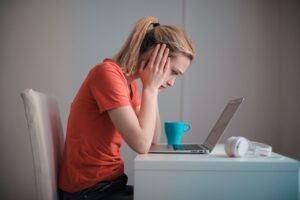 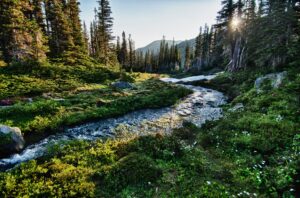 You may have missed

Getting out of Survival Mode and into Success Mode using Agile 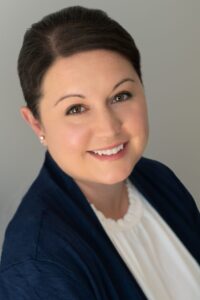 Getting out of Survival Mode and into Success Mode using Agile

December 5, 2021
We use cookies on our website to give you the most relevant experience by remembering your preferences and repeat visits. By clicking “Accept All”, you consent to the use of ALL the cookies. However, you may visit "Cookie Settings" to provide a controlled consent.
Cookie SettingsAccept All
Manage consent

This website uses cookies to improve your experience while you navigate through the website. Out of these, the cookies that are categorized as necessary are stored on your browser as they are essential for the working of basic functionalities of the website. We also use third-party cookies that help us analyze and understand how you use this website. These cookies will be stored in your browser only with your consent. You also have the option to opt-out of these cookies. But opting out of some of these cookies may affect your browsing experience.
Necessary Always Enabled
Necessary cookies are absolutely essential for the website to function properly. These cookies ensure basic functionalities and security features of the website, anonymously.
Functional
Functional cookies help to perform certain functionalities like sharing the content of the website on social media platforms, collect feedbacks, and other third-party features.
Performance
Performance cookies are used to understand and analyze the key performance indexes of the website which helps in delivering a better user experience for the visitors.
Analytics
Analytical cookies are used to understand how visitors interact with the website. These cookies help provide information on metrics the number of visitors, bounce rate, traffic source, etc.
Advertisement
Advertisement cookies are used to provide visitors with relevant ads and marketing campaigns. These cookies track visitors across websites and collect information to provide customized ads.
Others
Other uncategorized cookies are those that are being analyzed and have not been classified into a category as yet.
SAVE & ACCEPT